The Prime Minister was a very busy man. He had been trying to keep the country under control for the past year due to the COVID-19 pandemic. Now something worse had happened. Much worse. He was being blackmailed. A mysterious figure was threatening to blow up the Houses of Parliament if the Government didn’t pay him £1,000,000 by next Friday.

Bob was a stage magician. He had short brown hair. He had received a call from the Deputy Minister, just as he was leaving his last show. It seemed that the PM wanted him to stop a baddie blowing up the Houses of Parliament. 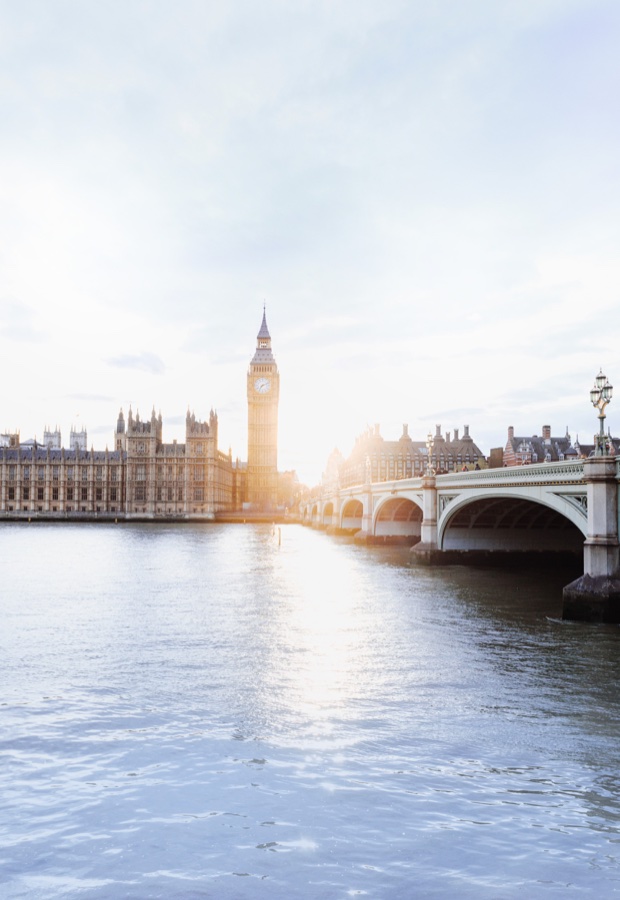 The day had come. Bob was standing outside Parliament with the wind blowing in his face. At his feet was a trapdoor. “Here we go!” He said as he jumped into the black. The blackness consumed him. It pressed against his skull from every direction. Bob checked the coordinates the PM gave him. He stepped forward. At once, the narrow stone passage lit up. On the wall there were flaming torches held in brackets. Bob gritted his teeth and continued onwards.

The prime minister sat in the sleek, black limousine parked outside Parliament. Next to him sat the deputy minister. He was a supercilious man that looked down his nose at people. The PM absolutely despised him.

“He’s been gone a while- maybe you should go after him?” suggested the Deputy Minister slyly.  “What a good idea!” replied the PM foolishly. The PM climbed out of the limo and jumped through the hole. If he had turned round, he would have seen the Deputy Minister being dragged out of the car, handcuffed and thrown on the ground by a figure in black. The figure turned and followed the PM. 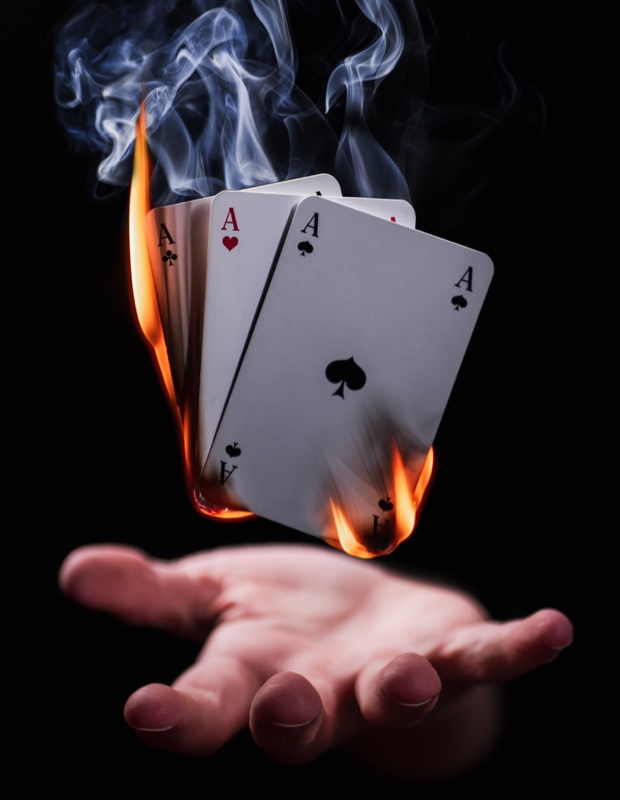 The Prime Minister followed the path until he reached the coordinates the villain sent him. He was standing in a brightly lit chamber. But something was wrong. There wasn’t a bomb. But there was a man. The man turned round.

The man was Bob.

“No!” the prime minister gasped.

“Yes. There never was a bomb. It was just a trap to lure you to your doom. I had an accomplice. The Deputy Minister. He suggested that I went to stop the ‘bomb’. He wants your job. That’s why I’m about to kill you. Say goodbye, Prime Mini-gagh!”

Bob slumped to the floor with a bullet in his back. Standing over him was a woman dressed in black. She was tall, slim with dirty blonde hair. “Who-who are you?!” stammered the Prime Minister. She raised an eyebrow. “The name’s Pond. Jane Pond. Now, let’s get you out of here!” She said.