Once upon a time there was a world above the earth called cloud city. It was a normal day at cloud city but then there were loud bumps bump a bump and a bump. The robots are rising…….

The boss said “We need to get more help”. “Don’t worry, we will help you” Ruby said. One of the clouds said “it’s Super Ruby!” Ruby said “I have an army of unicorns, the Explorer and the Unisaurous Rex”. Ruby said “attack!” 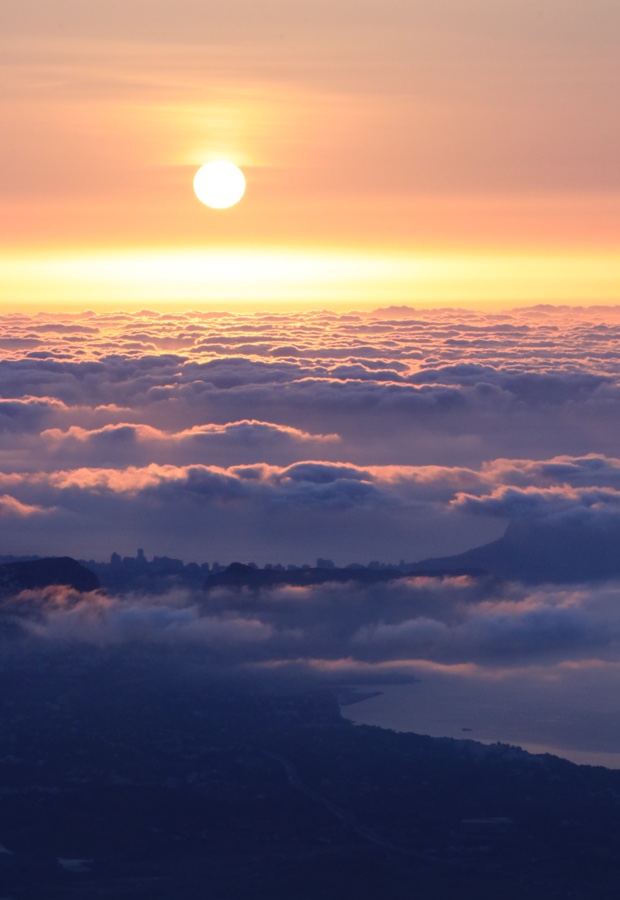 The robots were fighting Ruby’s army. Ruby’s army were too powerful but the robots shot lasers out of their eyes! The Explorer jumped on the robot and pulled the blue wire. It stopped the lasers!

Ruby said “that is better, but can you shut off the robot?”

The Explorer said “I can’t”.

Ruby asked “why can’t you?”

“Because the switch is broken.” 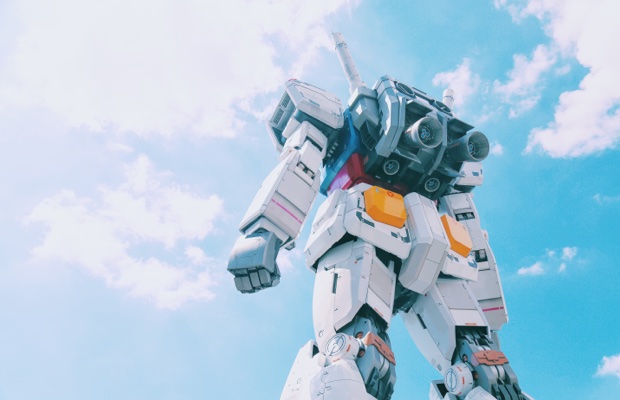 Ruby’s army was still fighting. The Explorer fixed the button. He pressed it and the robots shut off, but the evil Rain King was coming, so everyone got prepared. “Everyone get ready! Go!!!!!!” Everyone is fighting but the unicorn was fighting the King. Then, the unicorn blasted the King into space!

The cloud King said “Thank you for protecting our village”. Ruby said “No problem, always here to help.” So she flew away to her own world.