The Unicorn and the Mermaid

One day Princess Sophie the Unicorn was walking down at the beach and sat down to take a little nap with her favourite teddy Lila. Lila was a colourful mermaid teddy that Sophie had had since she was a little unicorn. She was her best friend. Sophie woke up from her nap and Lila was GONE. Sophie was very sad and cried all the way home and for days afterwards.

Day after day Sophie went back to the beach to see if Lila came back. Then one day, Sophie couldn’t believe her eyes. Lila was floating on the clear blue water. But there was something, or someone behind her. It was Lacey the Mermaid. Sophie hid behind a rock. She was scared. You see Sophie had always been told that Unicorns and Mermaids couldn’t be friends and that Mermaids were horrible, mean and selfish creatures. 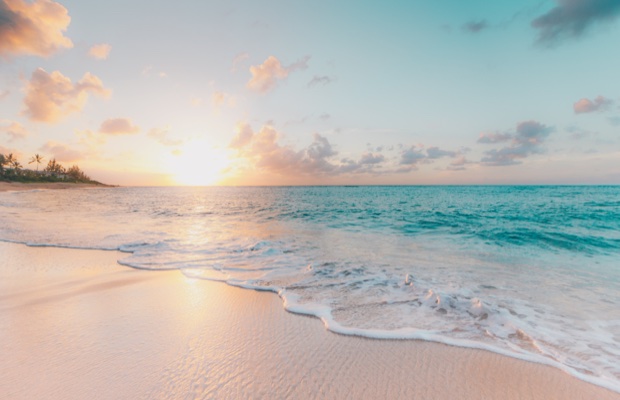 The Mermaid swam closer. Sophie could see the mermaids golden pigtails and bright purple tail. She was smiling. Sophie took a deep breath and said bravely (even though she didn’t feel it)

Lacey came closer and replied “Yes, its very nice. I’m glad I found you. I have been coming back to the beach for days now to see who it belongs to.”

Sophie couldn’t believe it. She said “My name is Sophie. Whats yours?”

“My name is Lacey. Don’t be scared” she replied.

Sophie thought to herself, she seems really nice – not horrible or mean or selfish.

“Would you like to play with me?” Asked Sophie.

They played for an hour at the beach until it was time to go back for tea. Sophie excitedly told her Mum and Dad (The Unicorn King and Queen) about what had happened at the beach. At first, they didn’t believe her, but Sophie kept telling them how kind and gentle Lacey had been. They began to think, maybe Unicorns and Mermaid could be friends. After all, a friend of the Princess was a friend of the Kingdom.

The King and Queen decided to ask for a meeting with the King and Queen of the Seas. It had been a long time since this had happened and they weren’t sure they would agree. But they did. They both decided that they would have a statue built of Sophie and Lacey and place it on the beach for everyone to see that Mermaids and Unicorns were once again friends. 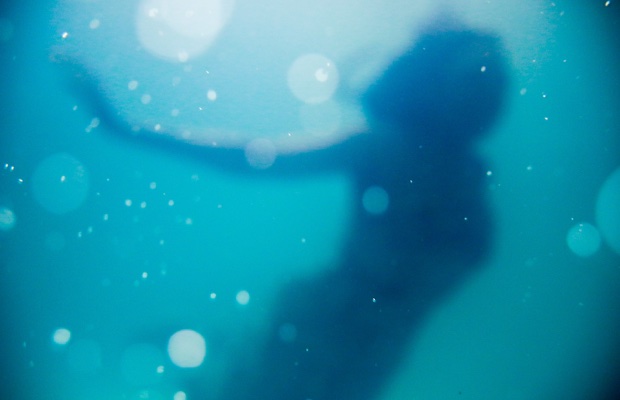